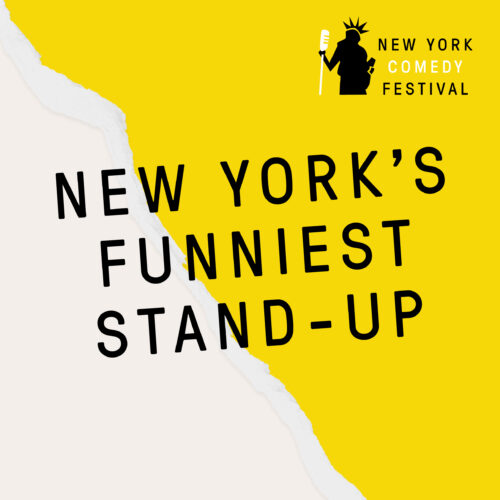 The search is on for “New York’s Funniest Stand-Up,” a competition open to any and all comedians who think they have what it takes to be New York’s Funniest. The winner will receive a cash prize and a headlining night at Carolines on Broadway.