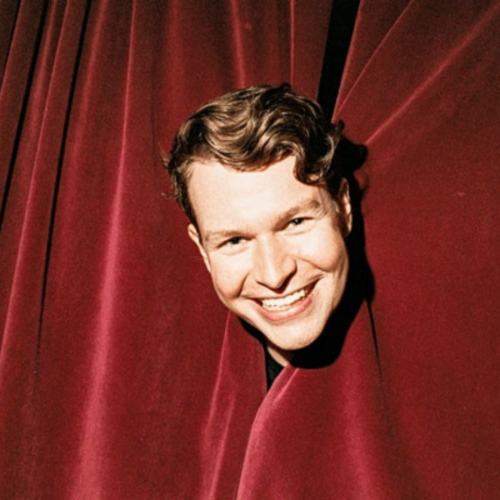 Zach Zimmerman is a Brooklyn-based writer and stand-up comedian by way of Virginia and Chicago. Named a TimeOut NY Comic to Watch, Zach’s first comedy album “Clean Comedy” debuted on the Billboard Top 10, inspired a critically-acclaimed run at the Edinburgh Festival Fringe, and was named a show to see by The New York Times at the 2019 New York Comedy Festival. Zach is a regular contributor to The New Yorker, and has been published in McSweeney’s, The Washington Post, Popula, The Huffington Post, and elsewhere. Recent digital credits include projects for Scruff, HBO Max Human By Orientation, and Grindr. Zach’s first book will be published by Chronicle Books in Fall 2022.