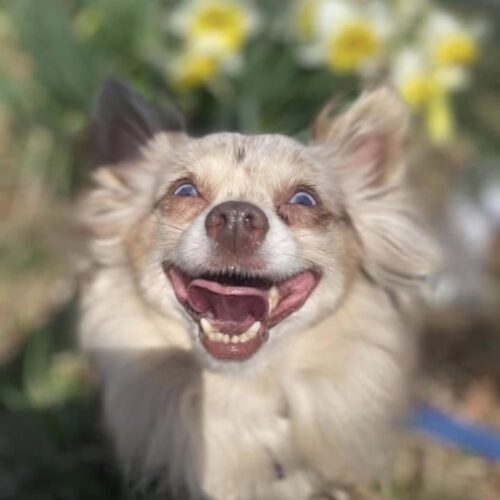 Waggytail Rescue’s Best in Show is a celeb and rockstar-riddled mix of comedy and live band karaoke. Audience members can purchase raffle tickets for items, for the opportunity to rock out on stage with a live karaoke band! Since this is the Best In Show, we’re doing a live-streamed telethon to share the hilarity to even those who can’t attend in person. Let’s raise funds for some homeless animals!

Proceeds will help Waggytail Rescue in its tireless mission to rescue, rehabilitate, and pair humans with homeless dogs and cats.