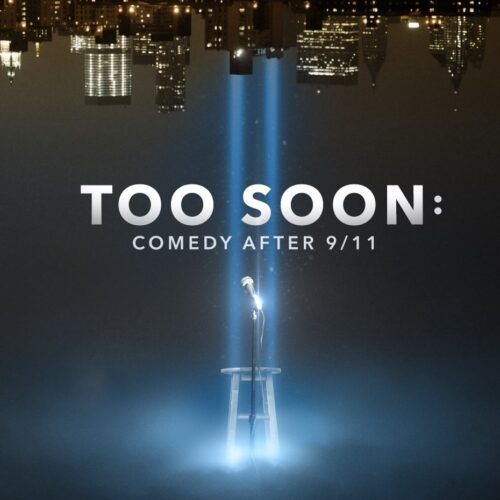 It seemed incomprehensible to ever laugh again in the aftermath of September 11, 2001. New York clubs closed for the first time in history. Irony was dead. Making light of what had happened? Forget it. As they walked a tightrope of appropriate humor in the days, weeks, and years that followed 9/11, Broadway superstars, stand-ups, talk-show hosts, The Onion satirical newspaper, Saturday Night Live players, celebrity roasters, and Daily Show favorites discovered that while their words might court controversy or even death threats, ultimately their comedy could help a nation heal.