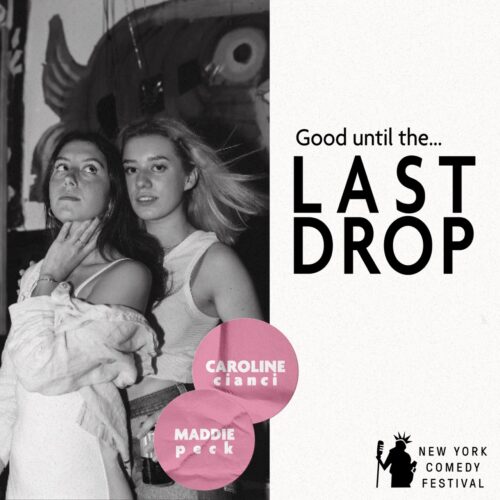 The Last Drop is a comedy show that has been bridging the gap between alternative comedy and traditional stand up since November 2020. The line-ups showcase seasoned comedians alongside some of New York’s most exciting up-and-coming talent, performing stand-up comedy, musical comedy and characters. Hosts Maddie Peck and Caroline Cianci are known for kicking off the show with their power point style host sets, which always consists of some audience participation, and (if you’re lucky) an auction!