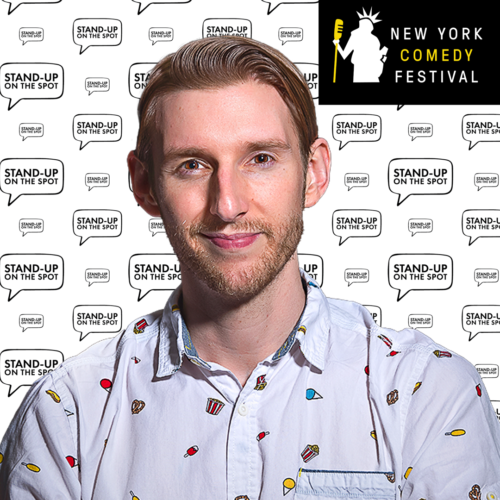 Stand-Up On The Spot

Stand-Up on the Spot with Jeremiah Watkins was recently featured in GQ Magazine as one of the “Five Funniest Nights in America” and comes to you fresh off a hit run of shows at the prestigious Just For Laughs Festival in Montreal. You can currently see it as a Full Series on Youtube where it has recently garnered a lot of attention. The show has been entertaining audiences around LA since 2010. Comedians go up with no prepared material, ask the audience for suggestions, and create Stand-Up on the Spot based off of those suggestions. This is the only stand-up show where you, the audience, get to suggest what the comedians talk about. Get ready for improv and stand-up to unite! The has been showcased at numerous comedy festivals including JFL Montreal 2018 & 2017, Moontower 2022, 2018 & 2016, JFL Toronto 2022, and many times at the New York Comedy Festival. Come see it monthly at The Comedy Store in Los Angeles