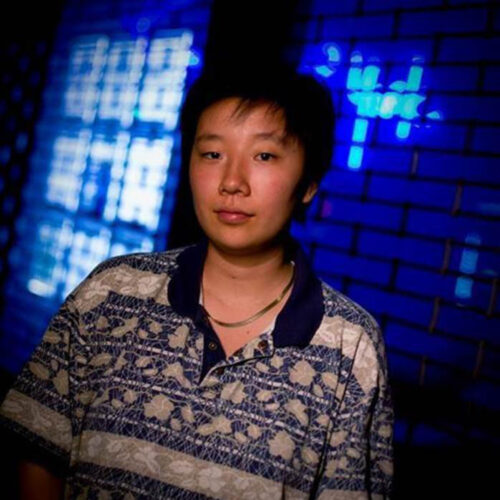 Sabrina Wu (They/She) recently wrote on the Disney+ comedy DOOGIE KAMEALOHA M.D, and they are set to star as a lead in an upcoming Lionsgate movie, directed by Adele Lim and produced by Point Grey. Sabrina is a Moth Storytelling GrandSlam winner, and their stand-up has been selected for the Women in Comedy Festival, Boston Comedy Festival, and Laughing Skull Comedy Festival.