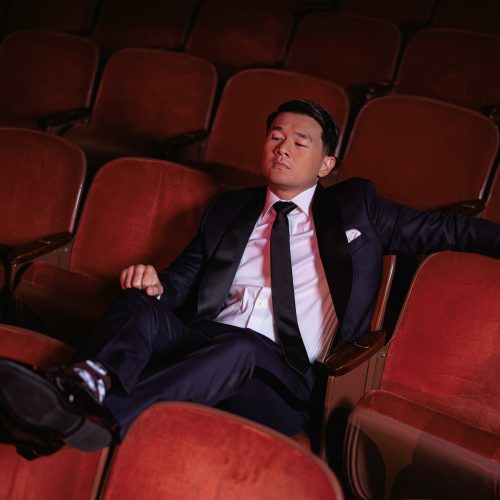 Ronny Chieng: The Hope You Get Rich Tour

Ronny Chieng is a stand-up comedian, actor and Correspondent on The Daily Show with Trevor Noah. He starred in the worldwide hit movie Crazy Rich Asians, his Netflix stand up comedy special Asian Comedian Destroys America! and has appeared on Young Rock, Godzilla vs Kong, Bliss, The Late Show with Stephen Colbert, The Tonight Show with Jimmy Fallon, the New York Times, and GQ. He will be starring in the upcoming Marvel Studio’s movie Shang-Chi and the Legend of the Ten Rings and Disney’s Doogie Kamealoha M.D.