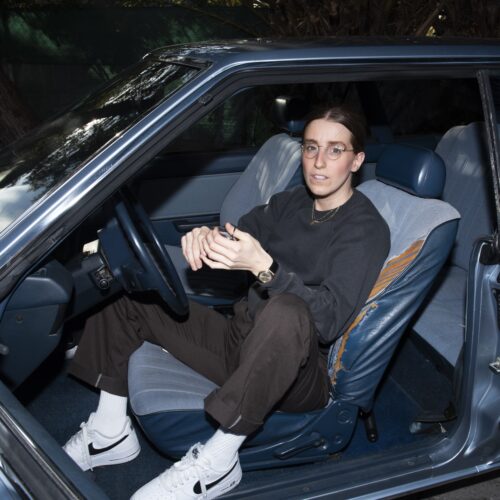 Robby Hoffman is a small ex-Hasidic stand-up comedian, writer, and true original. She was named Vulture’s Top Comedians to Watch, Comedy Central’s UP NEXT comedians, and on Conan O’Brien’s Comics to Watch list. Her first one-hour Just for Laughs stand up special, “I’m Nervous” is available on YouTube.

Robby won a Daytime Emmy Award for her writing work on Odd Squad (PBS) and is currently in development with Showtime for her own series, “Rivkah.”