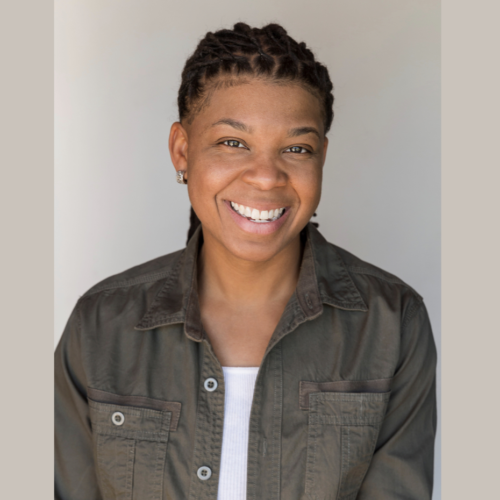 Punkie Johnson is a Los Angeles-based comedian from New Orleans, Louisiana. Starting her career as an emcee, Punkie is now a paid regular and favorite at The World Famous Comedy Store in Hollywood where she is known as one of the most fearless, ruthless, and rawest, forces on the scene. Recent credits include CORPORATE (Comedy Central), ADAM RUINS EVERYTHING (Tru TV), PLEASE UNDERSTAND ME (Amazon), AHAMED’S RAMADAN DIARES (Comedy Central Digital), and the upcoming film THE OPENING ACT, where she appears opposite Jimmy O. Yang and Bill Burr.