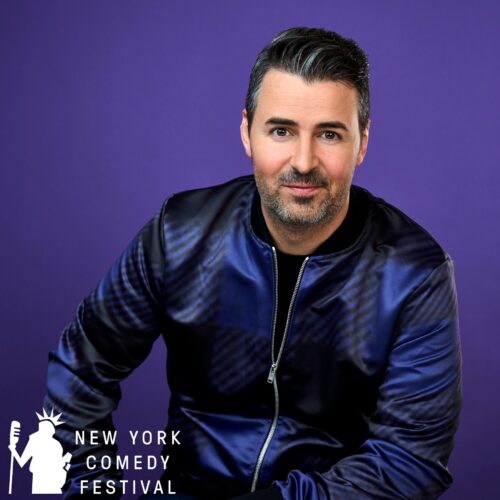 Pete was the first standup comedian to get a standing ovation on The Tonight Show Starring Jimmy Fallon. His sharp wit and relatable jokes resulted in Pete appearing on the show seven times!

He is a regular on Comedy Central’s This Week at the Comedy Cellar, where he appears frequently when not touring in comedy clubs across the nation. Pete was named a stand out performer at the Just for Laughs Comedy Festival in Montreal and was a semi-finalist on NBC’s Last Comic Standing. He shot his own Comedy Central Half Hour Special, which earned Pete a cult following at comedy clubs. He was a cast member on VH1’s Best Week Ever and has also appeared on TruTV’s Greatest Ever, Nickelodeon’s Nick Toons, NFL Rush, TruTV’s Comedy Knockout and Comedy Central’s Roast Battle. Over the past decade, Pete has performed at 500+ colleges and corporations.