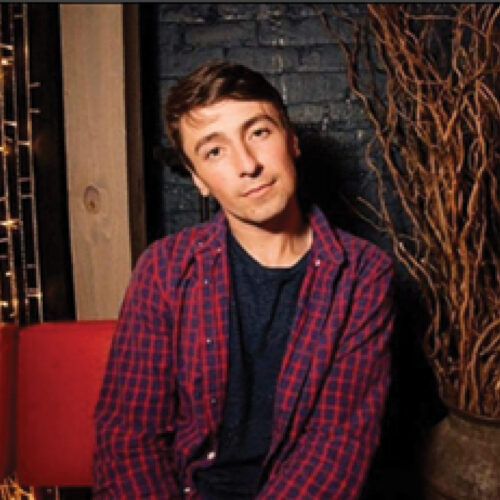 Pat Regan is a stand-up comedian and writer in New York City, of all places. He was most recently a staff writer on HBO Max’s HACKS from Mike Schur and the BROAD CITY trio of Paul W. Downs, Lucia Aniello, and Jen Statsky. He also guest starred in Season 4 of SEARCH PARTY. After three years as a house improviser at the Upright Citizens Brigade Theatre in New York, he has spent the past few years focusing on stand-up. Pat has performed at venues across the city, including: Caroline’s on Broadway, Ars Nova, Littlefield, Union Hall, Knitting Factory, The Bell House, and The Duplex with his stand up show, “Unsuccessful by Choice” (FKA “Pat Regan: Unrepped and Loving It!”) Pat has performed at Outside Lands, NY Comedy Festival, the Michigan LGBT ComedyFest, NYTVF, Podfest NYC, Vulture Festival, and Comedy Central’s Clusterfest 2018 in San Francisco, featured as one of Comedy Central’s UP NEXT comics. Pat can be heard weekly as host of the widely loved (and maybe hated) podcast (and live stage show) “Seek Treatment with Cat and Pat”, available wherever you listen to podcasts. Pat has been featured in publications such as NEW YORK TIMES, OUT, VULTURE, and PAPER MAGAZINE- where he was included on their list of “100 people that will take over 2019.” Attached please find his pilot HOT TEEN MURDERERS and his essay BYE BYE BETHENNY.