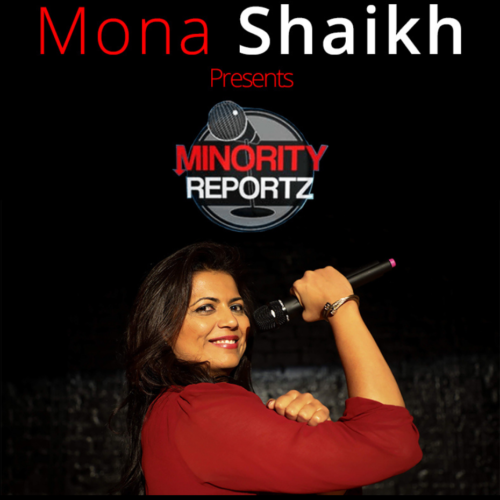 “Minority Reportz is the best and most diverse f****** Stand-Up Comedy Show in the country! ‘With Minority Reportz, Shaikh hopes to give these up-and-coming comedians one of these alternate spaces.’- LA Times

Minority Reportz, created by stand-up comedian and producer Mona Shaikh, is committed to bringing a diverse AF line-up to major comedy clubs and has featured such comedians as Margaret Cho, Nikki Glaser, Tiffany Haddish, Trae Crowder, Finesse Mitchell, Iliza Schlesinger, etc. Minority Reportz is a brainchild of Mona Shaikh, a comedian, and producer, who didn’t see people like herself represented on stage so she approached The World Famous Comedy Store September 2015 with the idea for a show that showcases minorities like herself and others. The launch of Minority Reportz Girls Night Out series in 2019 has brought sold-out shows to Los Angeles, OC and New York.”