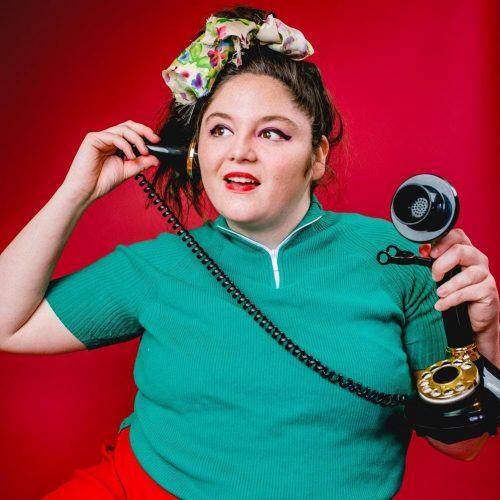 Originally from the Chicago comedy scene, Megan has been called “an oasis of invigorating silliness in feeds dominated by wearying tragedy” by the New York Times and “a soothing comedy balm for a scathing grease fire of a year” by Harper’s Bazaar. She is the breakout scene stealer on the hit HBO Max series HACKS and appears on Showtime’s TOONING OUT THE NEWS.