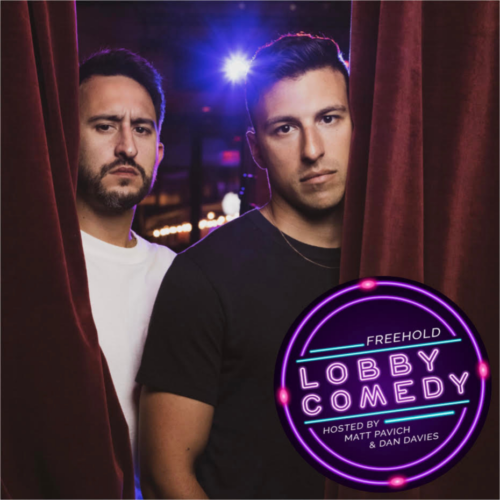 Matt Pavich (HBO, MTV) and Dan Davies (TimeoutNY, Miami Times) share the stage as Lobby Comedy’s hosts, spilling their monthly updates as comics, and more importantly, BFFL’s. After we’re all connected and caught-up, the hosting duo unleash an eclectic and carefully curated collection of the country’s finest (and touring) comics. The show, now in its fifth year, features exactly the type of DJ you’d find in one of Williamsburg’s trendiest and friendliest bars, Freehold. Come for the comedy, stay for the music and pizza…and then eventually be asked to leave because, look, it’s already 3am.