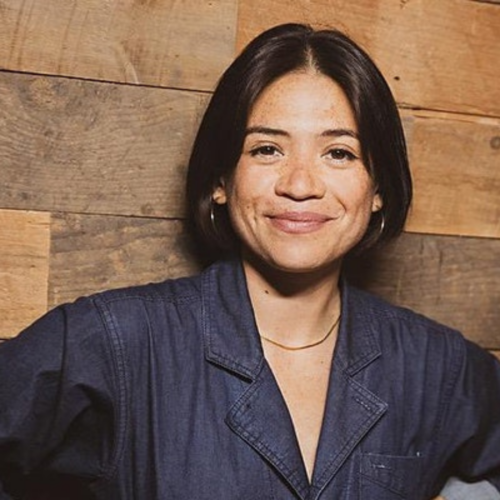 Julia Shiplett is a comedian and writer based in Brooklyn. Her comedy has evolved into a seamless blend of self-deprecation, biting feminism and personal anecdotes as a biracial Midwesterner. She was most recently writing for Phoebe Robinson’s upcoming show Doing the Most, in which pop culture luminaries teach her new skills – airing this summer. Her writing has been published in The New York Times and The New Yorker. Julia appeared in season 2 of HBO’s Crashing, was seen in the latest season of High Maintenance, and can be seen on HBOMax’s Love Life. She was selected as one of Comedy Central’s “Up Next” at their 2019 Clusterfest festival, was one of TBS’s “Comics To Watch” at the New York Comedy Festival, participated in this year’s ABC Discovers Talent Showcase, and was also featured on the 2019 FOX Night of Comedy Showcase. She has performed stand up at comedy festivals around the country, and was a featured performer at Gloria Steinem’s Ms Foundation Night of Comedy.