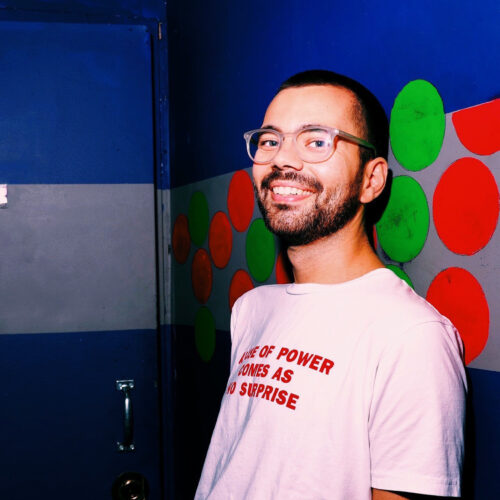 George Civeris is a comedian and writer whose standup was most recently featured on Comedy Central. He’s currently a senior editor at the newly relaunched Gawker and the co-host of StraightioLab, a podcast about straight culture that was named one of the best podcasts of the year by Nylon, Esquire, and Glamour. He previously wrote on Comedy Central’s Drag His Ass, Fox’s Let’s Be Real, Quibi’s Gayme Show, and the BBC’s Comedians vs. The News. He was chosen as a New Face of Comedy at the Just for Laughs Comedy Festival in 2017 and performs standup at beautiful as well as dilapidated venues across this great nation.

Join George and some of his funniest friends for a night of intellectual and thought-provoking comedy that will finally get to the bottom of life’s great questions.