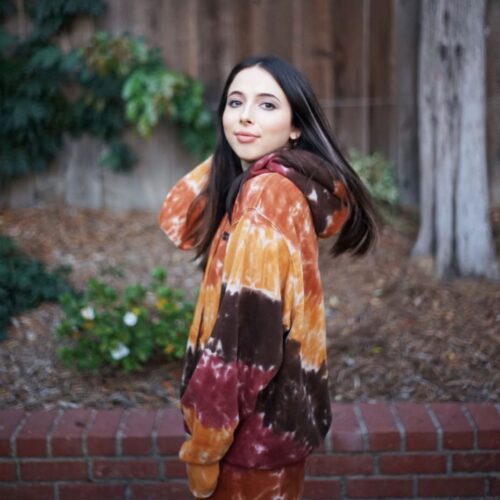 Esther Povitsky is co-creator and star of the Hulu and Freeform show ALONE TOGETHER and recurs as MAYA on the CW’s CRAZY EX GIRLFRIEND. Esther was named one of Variety’s “10 Comics to Watch” in 2017 at the Montreal Comedy Festival where she was named a New Face of comedy in 2013. She has previously been seen on BROOKLYN 99, WORKAHOLICS, KEY & PEELE, LADY DYNAMITE, and PARKS AND RECREATION. Esther’s stand up has appeared on the Late Late Show and Comedy Central. She is also the host of the beauty centric podcast GLOWING UP.