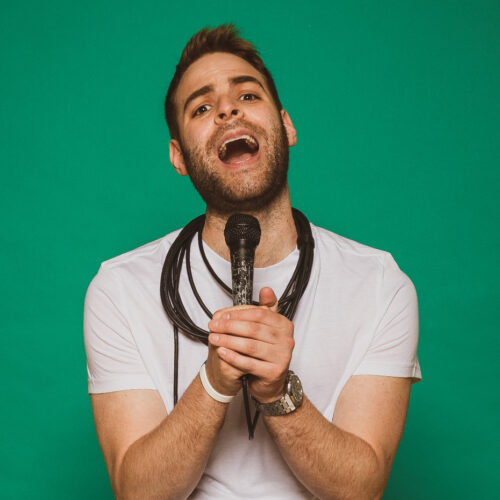 Eric Neumann: But Enough About Me (A Crowdwork Set)

Coming off his third special/album recording, Eric Neumann is bringing a different kind of show to this year’s New York Comedy Festival, a show about you. It’ll be a fully improvised, interactive comedy show between Eric and the audience. Come with your secrets, leave with none. Eric will be joined by his funny friends, Ron Nobles, Ryan Brown and more.