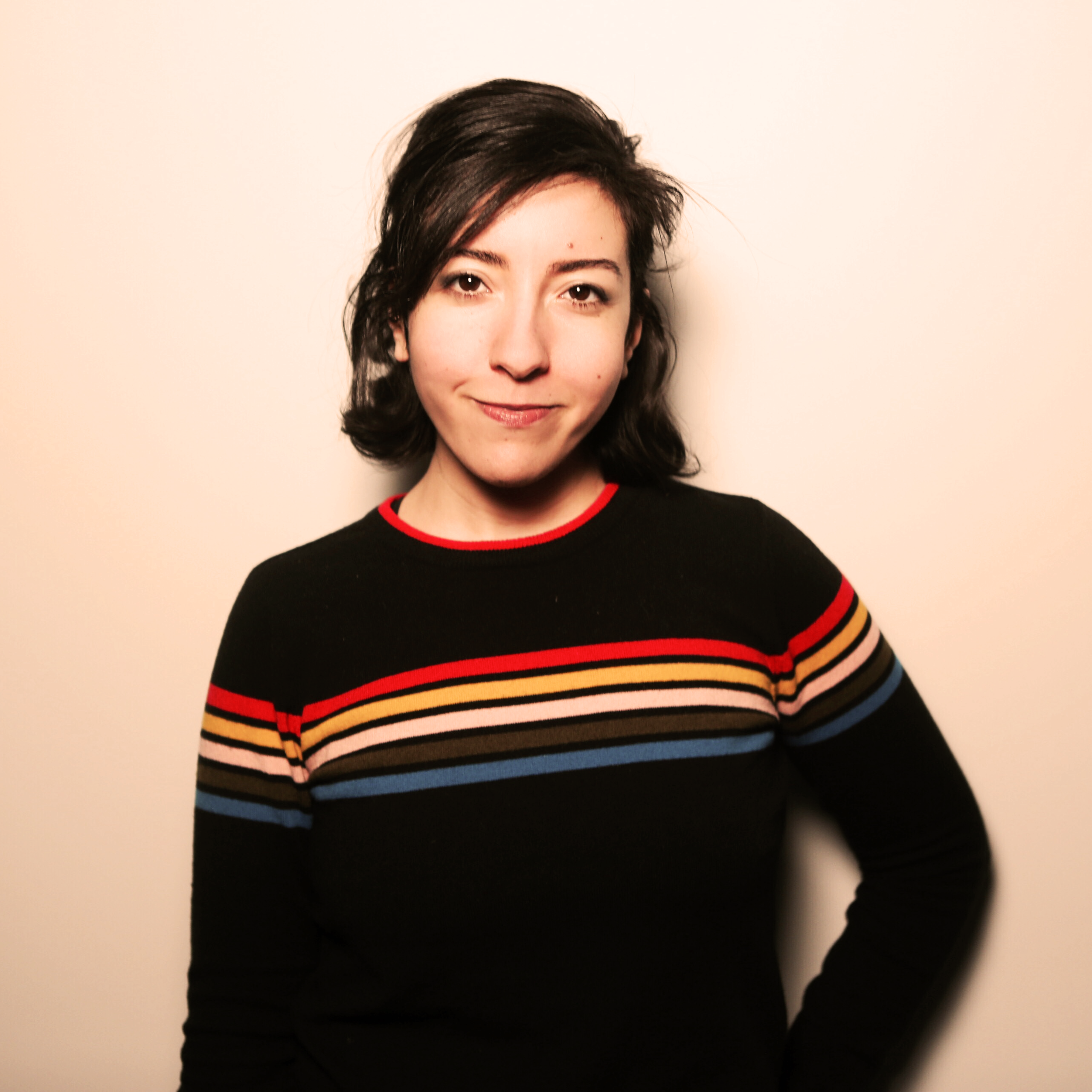 The hilarious Dina Hashem does an hour headliner set at The Tiny Cupboard in Brooklyn, as part of NY Comedy Festival 2022!

She was named one of Team Coco/TBS’s “Comics to Watch” at the New York Comedy Festival and made her late-night TV debut on CONAN. She has also appeared on Night Train with Wyatt Cenac (Starz), This Week at the Cellar (Comedy Central), 2 Dope Queens (WNYC), Danny’s House (Viceland), and CC: STAND UP (Comedy Central), where her set currently has almost 3 million views. Dina has performed all over the world, including at the Melbourne Comedy Festival, Glasgow Comedy Festival, Bridgetown, Boston Comedy Festival, Limestone, and Comedy Central’s Clusterfest in San Francisco. Dina has participated in the prestigious Sundance Episodic Lab and was a writer on BJ Novak’s anthology series The Premise, for FX. She is also a writer for Sex Lives of College Girls.