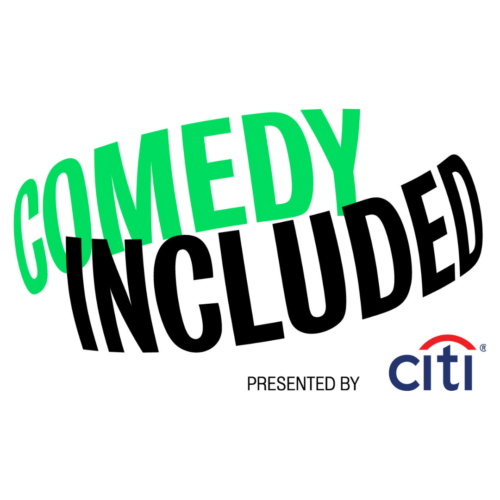 Citi Presents: Comedy Included is a two-day event in partnership with Citi, to celebrate diverse voices in comedy and entertainment. Featuring powerful and expressive panel discussions, special appearances, and engaging conversations, “Citi Presents: Comedy Included” will aim to educate, discuss, and break down barriers on topics including diversity, equality, gender gaps, and inclusion in the comedy industry.

The NYCF and the Female Quotient are curating the program and audiences will hear from transformative leaders, comedians, writers, influencers, and producers. The panelists will be speaking on taboo topics like cancel culture, traumatic reactions in comedy, loss, motherhood, stereotypes, and perceptions about humor in the workplace.