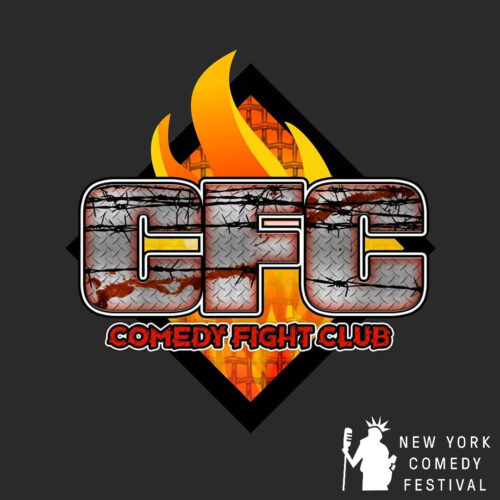 Comedy Fight Club is a roast battle show based in New York City hosted by Matt Maran. Every week for over 5 years, the best up and coming comedians roast the shit out of each other. It’s vicious, mean, and offensive. Nothing is off limits. The performers from Comedy Fight Club have been on Comedy Central’s Roast Battle, MTV’s Wild n Out, and The Tonight Show. A staple in the New York comedy scene, Comedy Fight Club is the wildest and most outrageous show going!