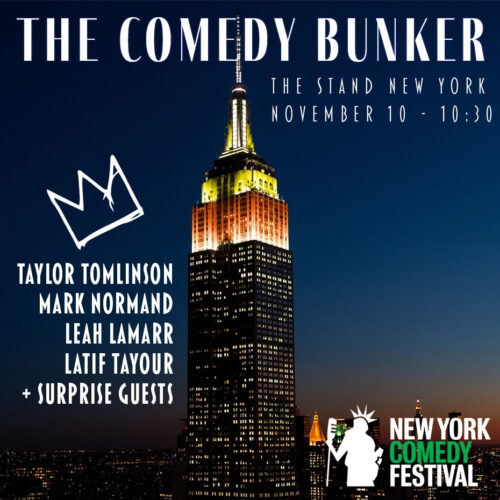 The Comedy Bunker has been one of LA’s top comedy shows since 2017. With a pre-show hand and sponsored bar, the audience has bonding time before the comedy, which makes it feel like a special event! A real night out. When the audience heads into the showroom, they are not just strangers lined up for a show, they are a unit ready to be a great audience. It’s why we had the best crowds in LA and the best surprise drop-ins. After the show, the hang continues for those who want to keep their night alive! During Covid-19, The Comedy Bunker held out-door socially distanced shows that helped keep the LA comedy scene alive for performers and audiences.