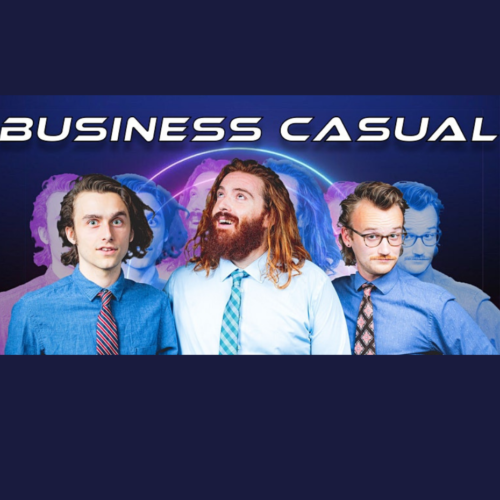 Fresh off sold out shows at the Edinburgh Fringe, LA-based sketch trio Business Casual makes their New York debut at Union Hall! They have been called the fart, poopoo, and peepee of comedy and collectively they have been nominated for zero awards. Special guests TBA!