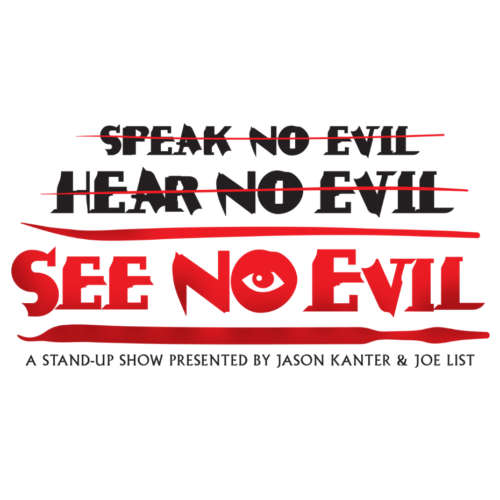 An old-school (literally), former elementary space in an artistic, diverse neighborhood. New NYC meets-old NYC hybrid. Historically registered building- built in 1898, abandoned for 20 years, and then turned into an artist commune. DIY, basement black box theater show with a classic brick background, a throwback to Village comedy from 50-90s. It’s by artists and for artists. It’s a “secret” show with secret lineups. Vibe is that you almost have to know someone to know the show exists. Hence the double entendre of “PS”. It stood, and currently stands for, “Public School”. But this one’s a secret, whispered from one comedy nerd to another. The crowd shows up due to direct interaction with the talent. Because of this, the folks who come quite possibly went out of their way to be there—the audience members are all true comedy fans. This is the best crowd. The connoisseurs.