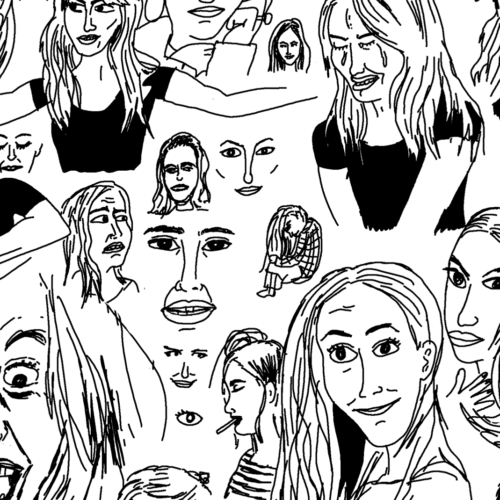 Annie Hamilton at The Jane Ballroom

Annie Hamilton is not a stand up comedian and has never done stand up. At present, she is unsure what her show for NY Comedy Festival will be about. Annie’s recent foray into autobiographical “work” has, for the most part, ruined most of her most meaningful relationships. She hopes this show will have more magical elements to it because of this, but she worries that perhaps she has no imagination at all.

Annie will probably start this show by talking about how lately she’s been having familial thoughts during sex. For example, “I wonder if my mother has ever experienced this kind of pleasure…” was the final thought she had before her most recent orgasm.

Her last show, “Looking for Papa”, ran at The Cherry Lane Theater. It was not that funny even though people wanted it to be. She discussed the sexual undertones of her relationship with her father. No men were pulled after any of the performances.

Annie would like to thank the NY Comedy Festival for supporting her not standing up.